Skip to content
Following models of education centers, scattered mainly in the Anglo-Saxon countries, the EOL center of Saint Nazaire is part of this dynamic to show behind the scenes of the sustainable energies universes, and floating wind turbines specially, among others. This initiative answers to many demands from the citizens wondering the purpose and the interest of implementing those devices all around the french countrysides and soon the coasts. 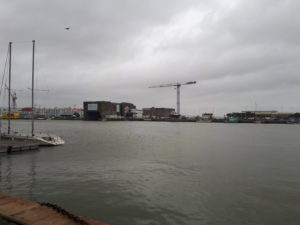 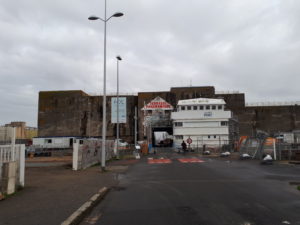 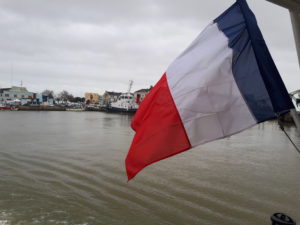 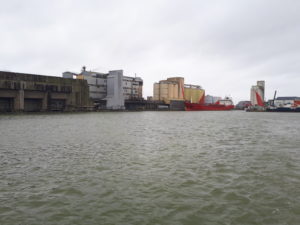 Ideally located inside the picturesque lock overlooking the harbor and including the Chantiers de l’Atlantique, this interactive site presents all the parameters related to the operation of a wind farm offshore. We thus find a selection of testimonials to better understand the environment whose business (from design to maintenance) around this wind energy extracted from the sea coasts, may seem remote for some (photo credits: Alex Plato). 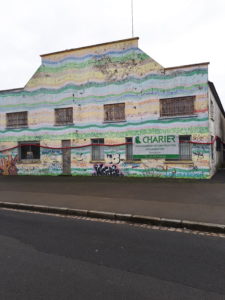 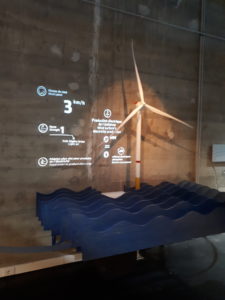 Recently open on February 9, 2019 of a new EOL site dedicated to the offshore wind industry…
Did you know that the port city of Saint-Nazaire and the Pays de la Loire region are true pioneers in the development of marine sustainable energies? It is here that are built giant elements for offshore wind turbines, and as well there that the first French offshore wind turbines farm would produce electricity thanks to the floating wind turbines, through the inauguration of the Floatgen project last year (watch below the video of the traditional maritime ceremony with the launching of the magnum of champagne). 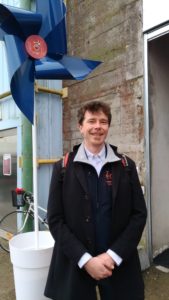 After this project setting, the EOL, the Saint-Nazaire Wind Energy Center, run by Pierre Laisne, would be the first site in France to immerse you in this human and technological adventure. Right there in a city that has ever written this will of sustaining its urban infrastructure (made of docks, pods and a mixing of international cultures and skills) through its shipbuilding yards and more recently other large volumes such as floating wind turbines. 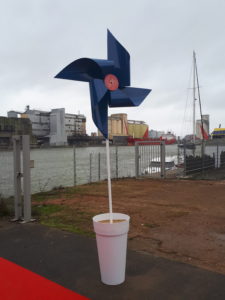 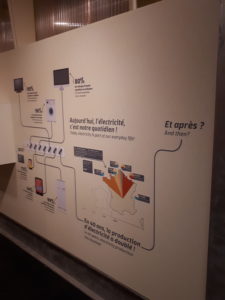 Accessible to all, the EOL embarks you on a journey to discover the wind forces at sea, a journey of experimentation and interactivity. While having fun, you’ll know everything about energy through time, from the earliest wind turbines to 21st century wind turbines. And if you experimented how strong could be the tremendous energy of the wind while pedaling on a cycle? 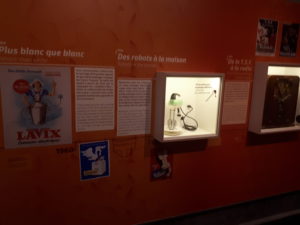 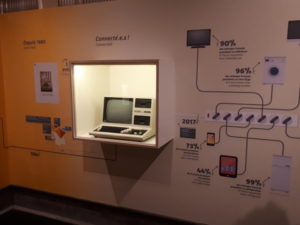 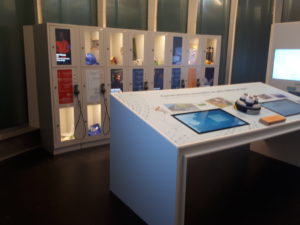 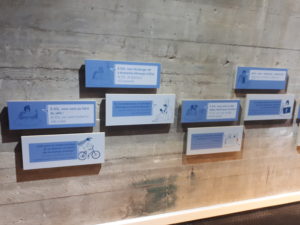 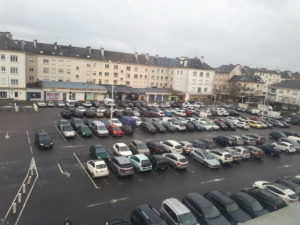 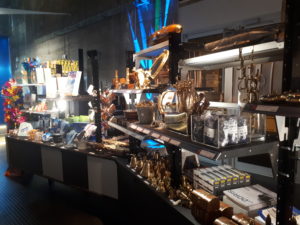 Other surprises await you in the EOL area, Saint-Nazaire Wind Energy Center, like the huge souvenirs store composed of an incredible selection of maritime tools and utensils, such as boats miniatures, foghorns and Bosco whistles), before climbing onto the rooftop of the building and enjoying the wonderful view on this city full of history, unfortunately destroyed during the Second World War. From this panoramic terrace, the view straight on the port, the estuary and the horizon, also a contemplation chance to the numerous abilities of the wind turbine assembly port, right at your feet. 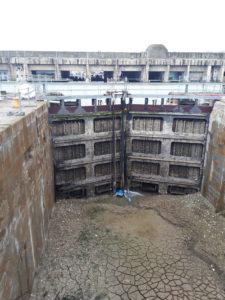 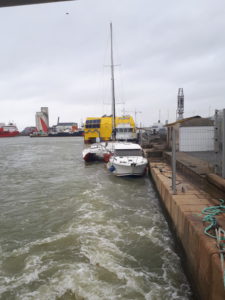 The EOL wind power education station is installed in the fortified fortress inside the port of Saint-Nazaire also famous for the STX Queen Mary 2 ferry construction by the Chantiers de l’Atlantique (also available to visit on demand), near the Espadon submarine.

The duration of the immersive visit (non-guided) in the green energy world, would be approximately 45 minutes or only 2 minutes, through our homemade video below.

You may discover EOL every day, from 10h to 18h, visit departures every 45 minutes. 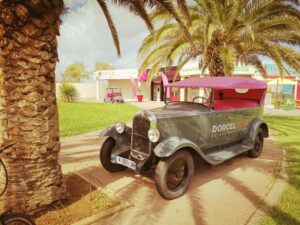 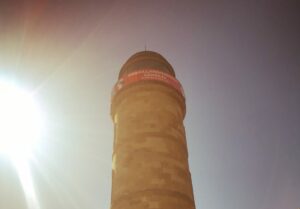 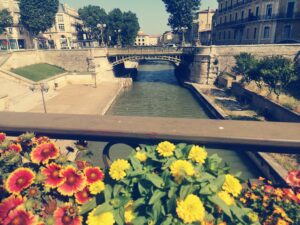 The rich Roman past of Aude got unveiled in Narbonne, from the Narbo Via Museum until the Bages-Sigean Pond, with its marina and its Bistrot La Nautique