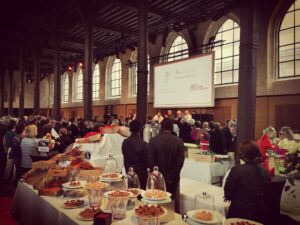 Created in 2000, the Prix Antonin Carême, a Literary Prize for Gastronomy, on the initiative of Monique Cara, Philippe Renard and Pierre-Christian Taittinger, bears the name of the first Frenchman to bear the title of “chef”. This Prize highlights and rewards books that talk about cuisine, products, terroirs and the history of European gastronomy, through quality texts and photos.

In 2009, on the death of Pierre-Christian Taittinger, co-founder and emeritus supporter of this trophy, it was supplemented by a Special Jury Prize Pierre-Christian Taittinger in his memory. In 2021, Stéphane Layani, President of the Prix jury, decided to associate the Prix Rungis des Gourmets with it. Awarded each year, in December, these Prizes are awarded to books talking about cuisine, products, terroirs and the history of French gastronomy. By AL

Thus, last December 12th, 2022, the 22nd edition of the gourmet literature awards ceremony, untitled the Prix Antonin Carême was held at the Réfectoire des Cordeliers in Paris. During this sumptuous and gastronomic event, which reunited more than 300 guests, where 5 books were awarded (photo credits: AL).

During this convivial and gastronomic ceremony, which brought together for this second year the Literary Prize for Gastronomy, along the Prix Rungis des Gourmets, the laureates were nominated by a jury and supported by special partners, including the Rungis International Market. 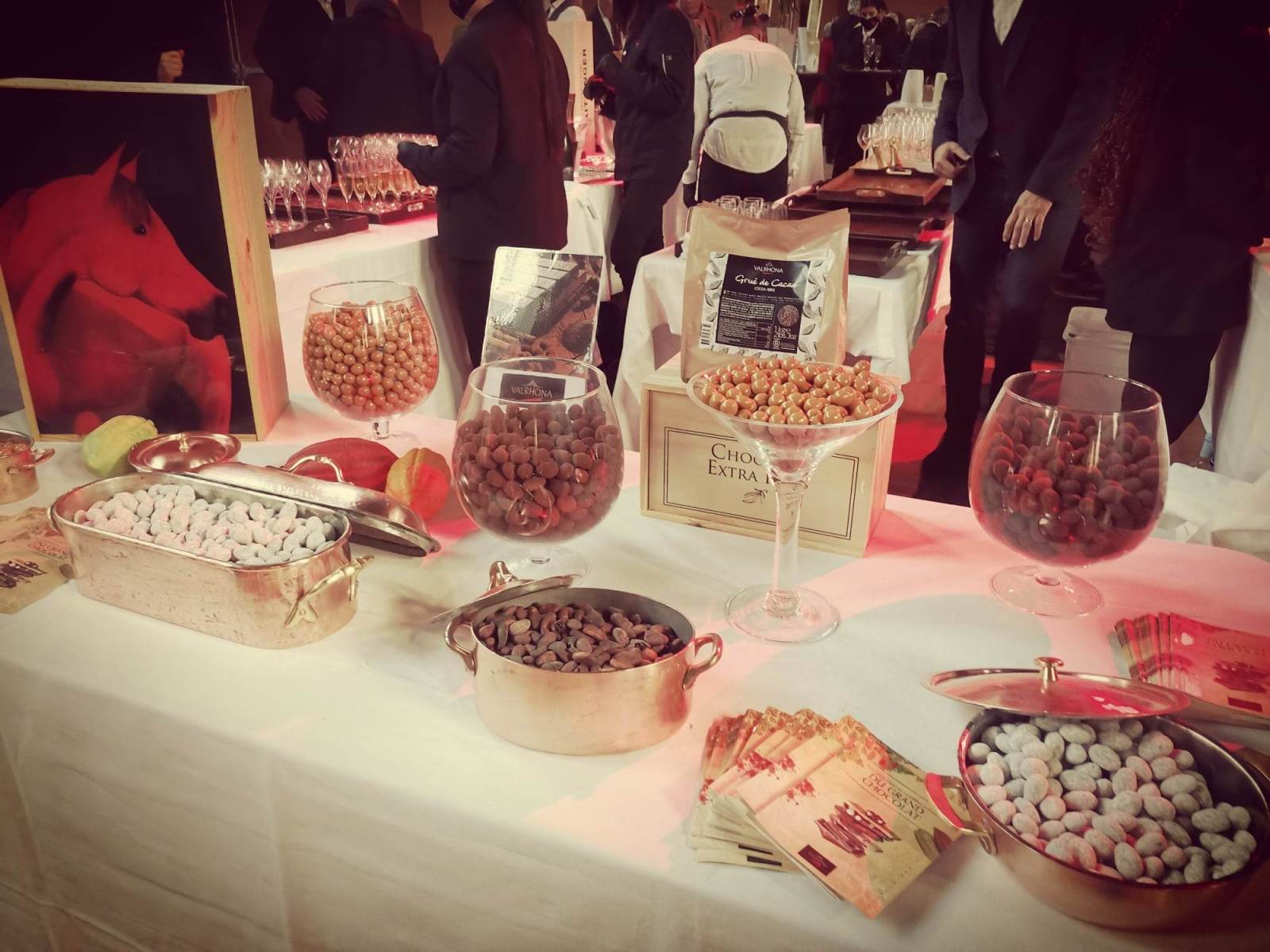 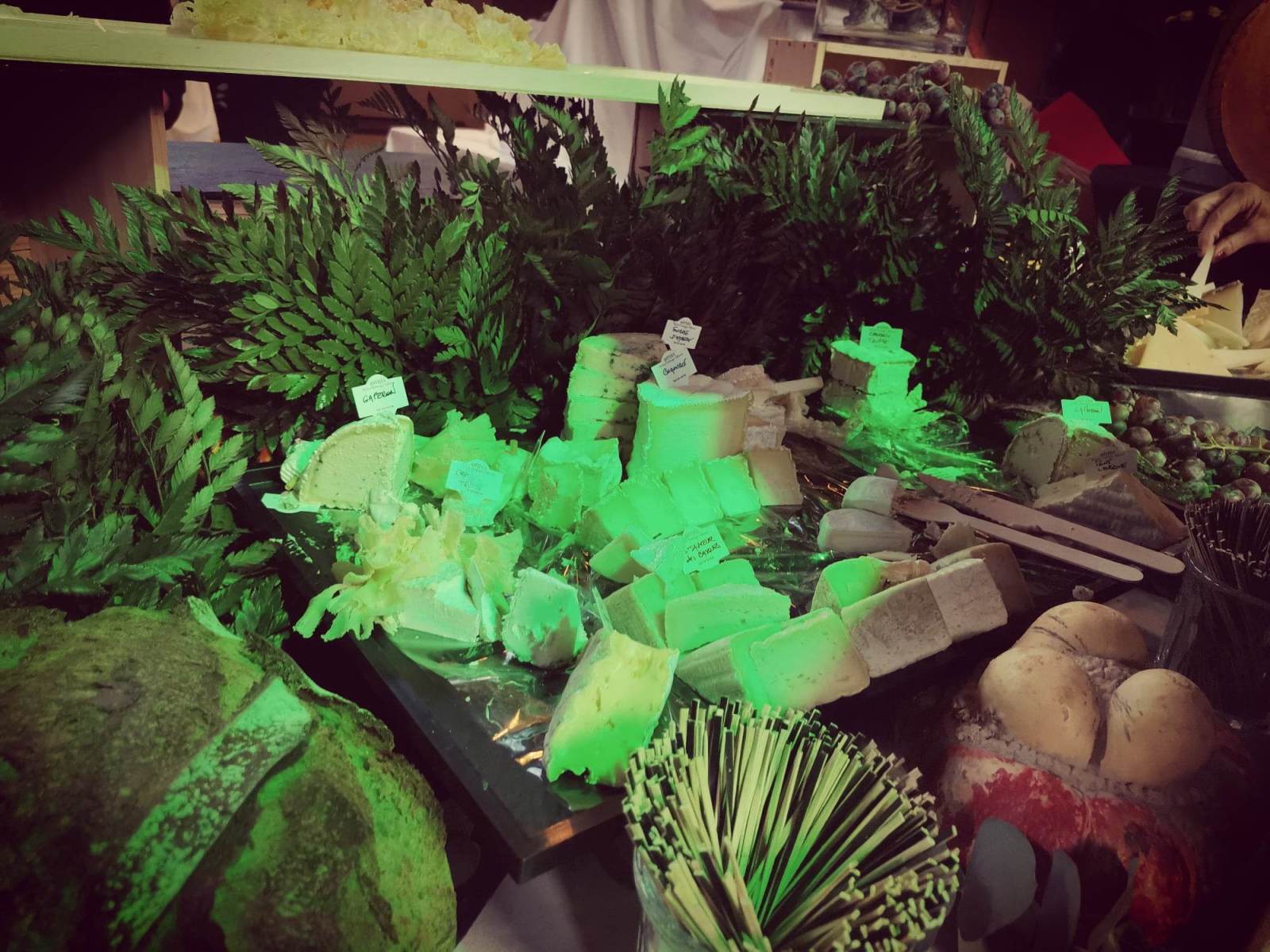 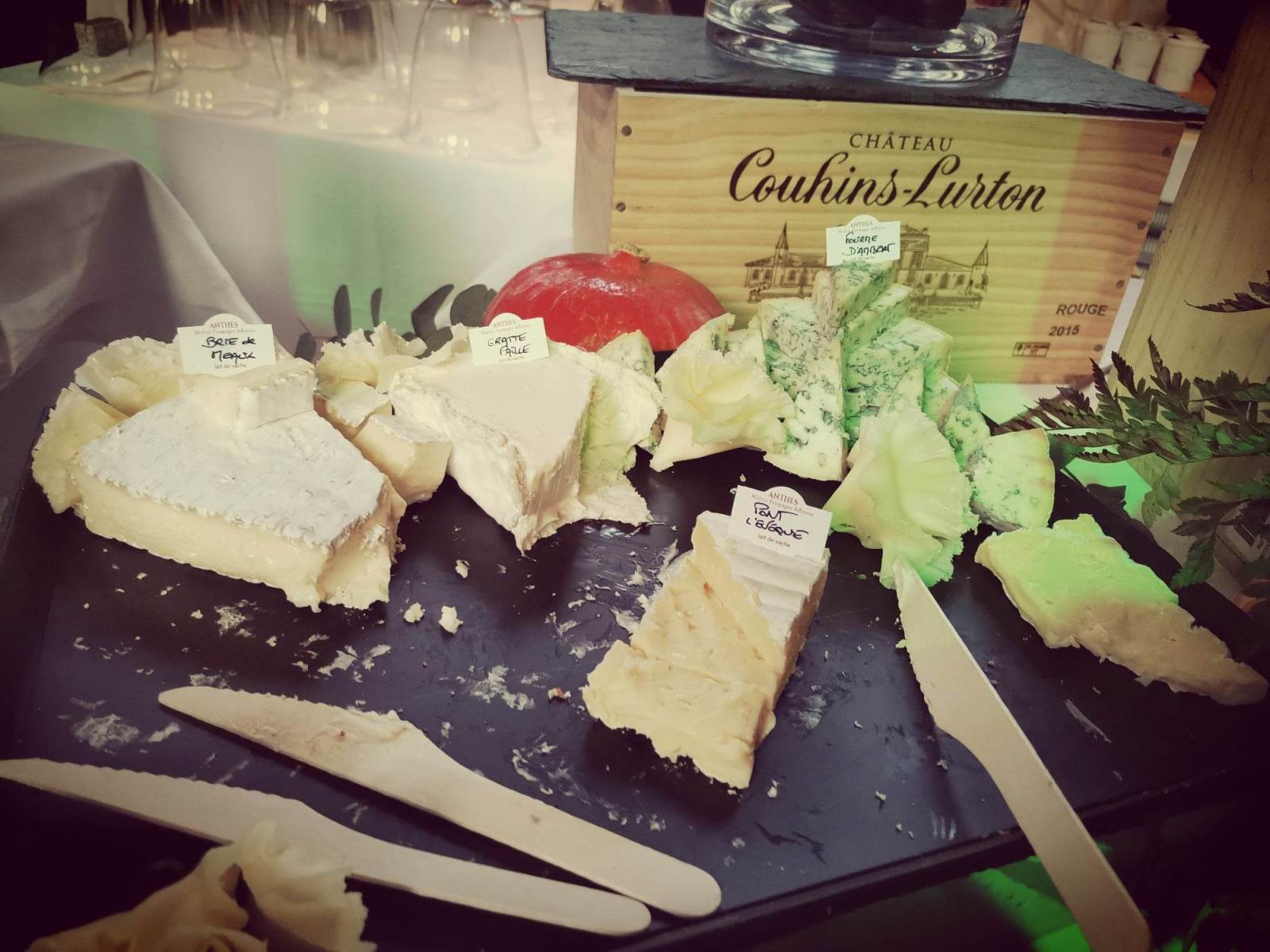 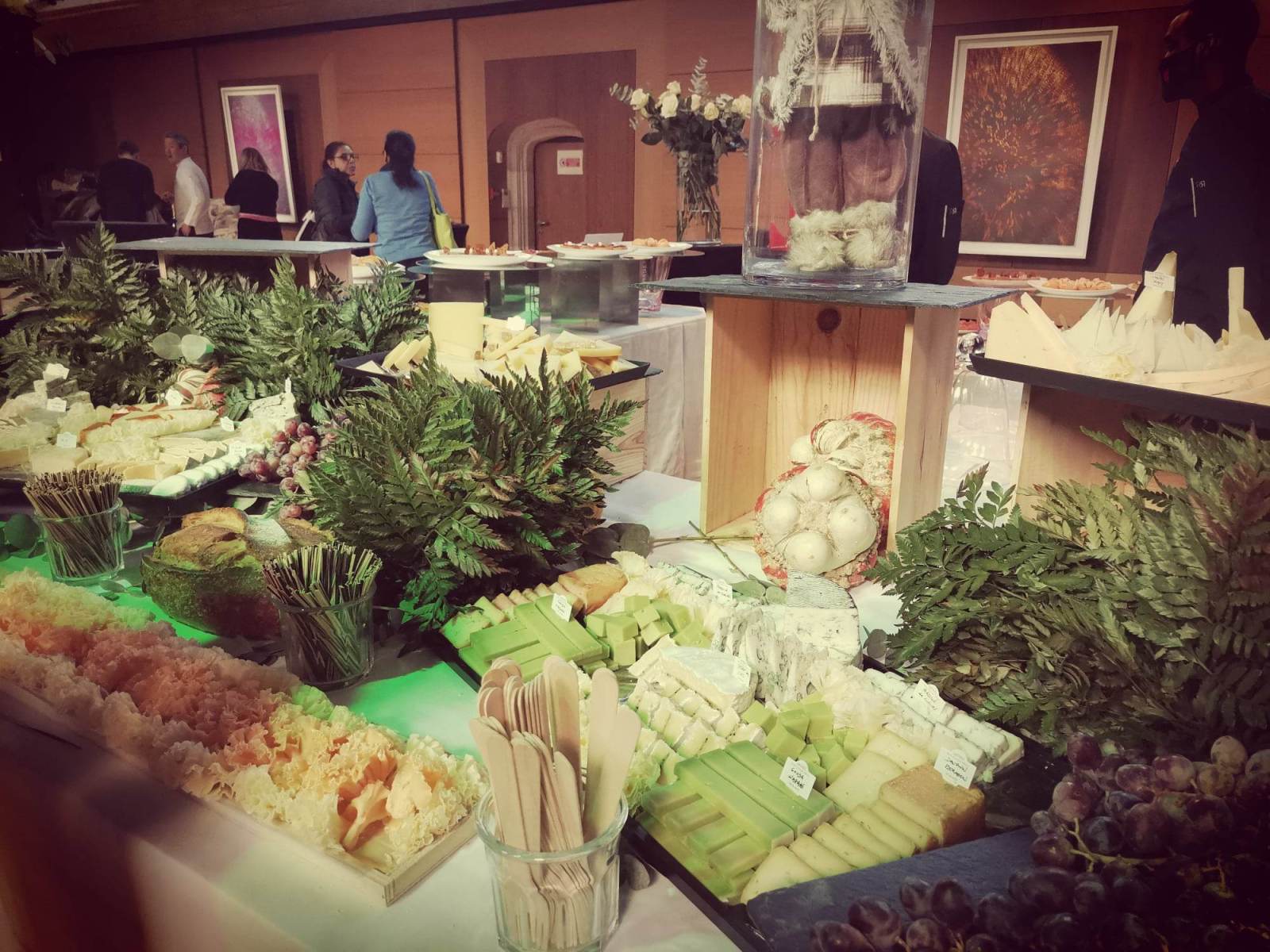 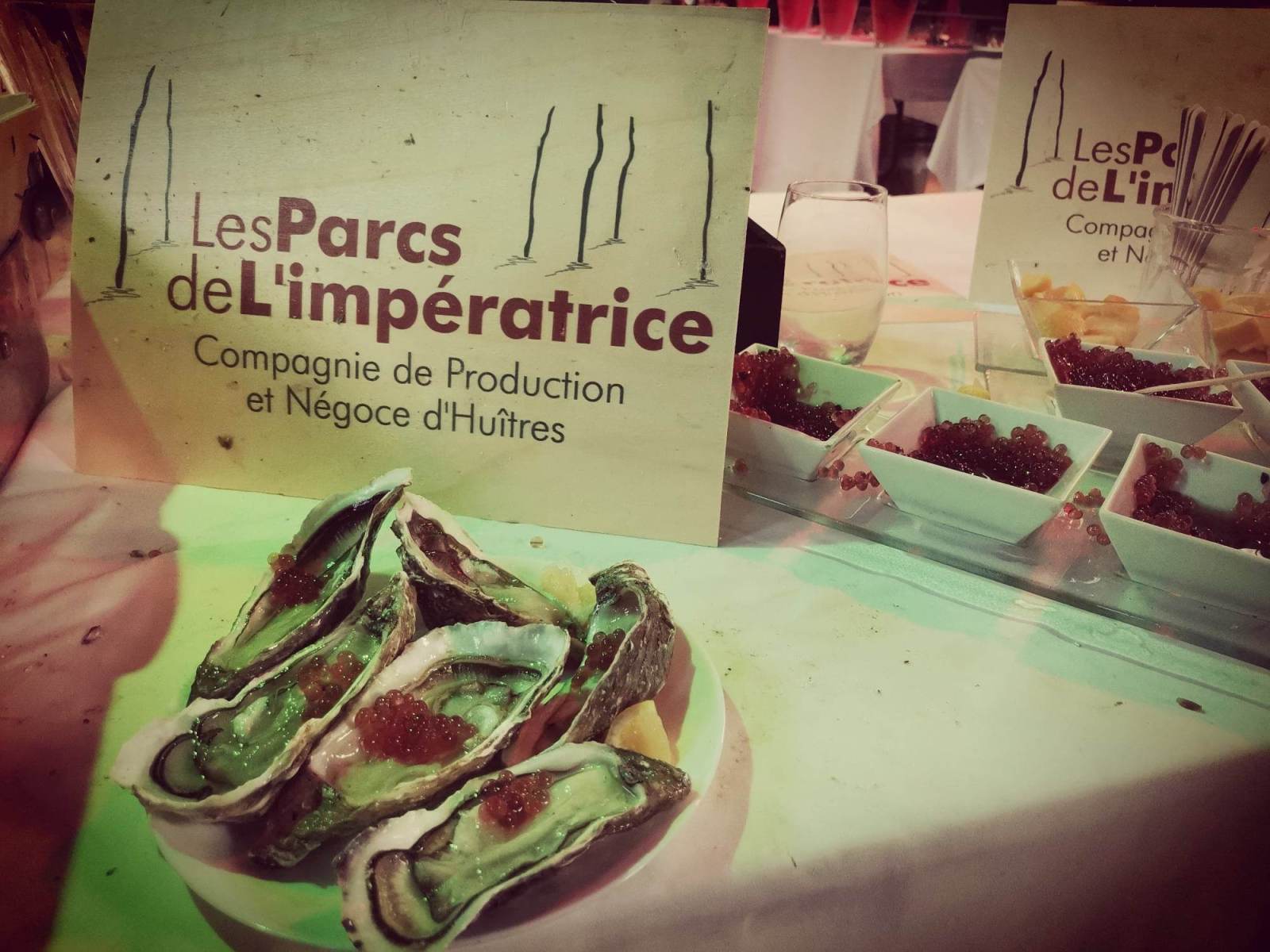 On this occasion, the chef of the Table du Luxembourg (read our article here) Philippe Renard, who is also the President of the Antonin Carême Literary Prize for Gastronomy and Stéphane Layani, known the President of the Rungis Gourmet Prize, took the floor to unveil the nominated literary works. 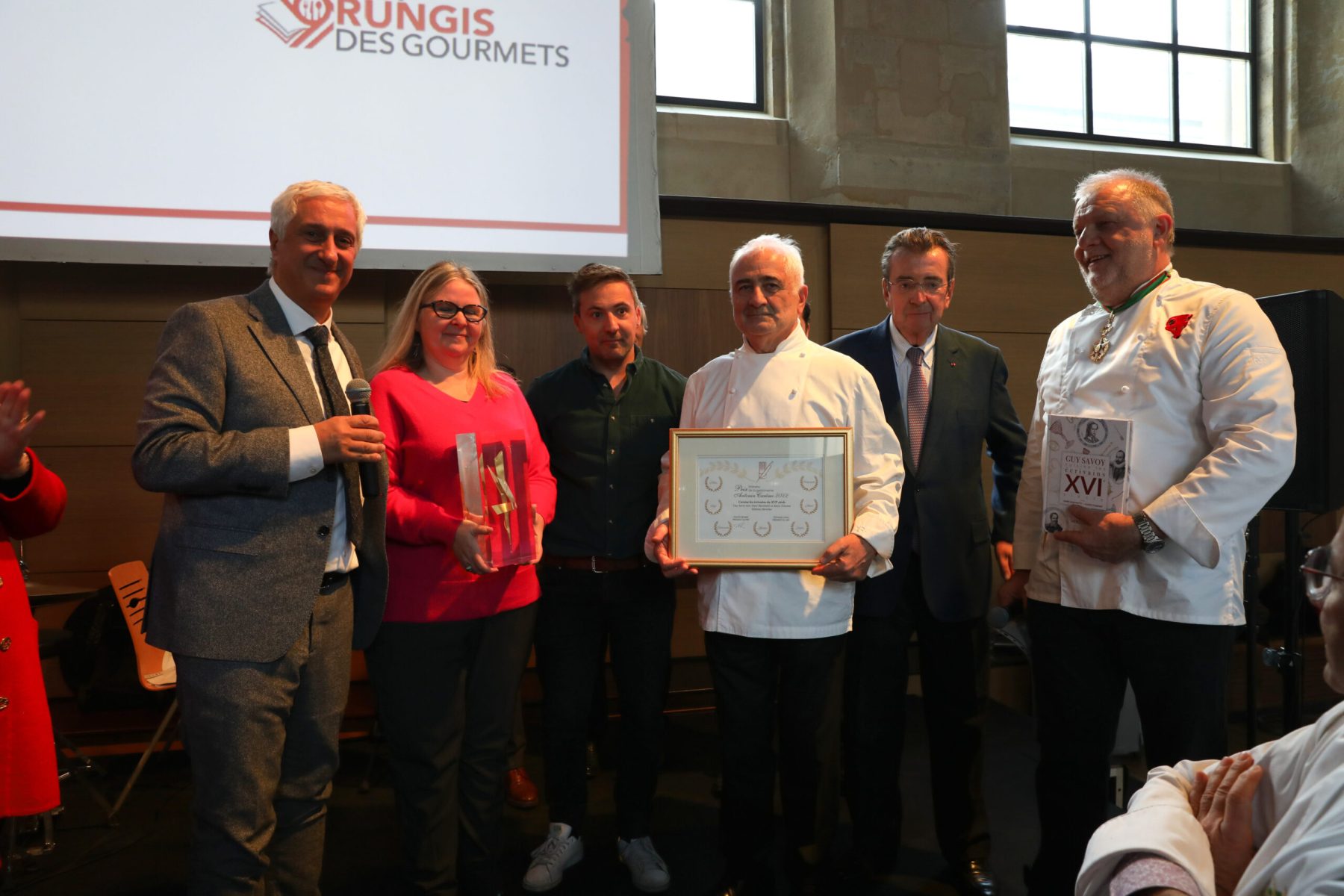 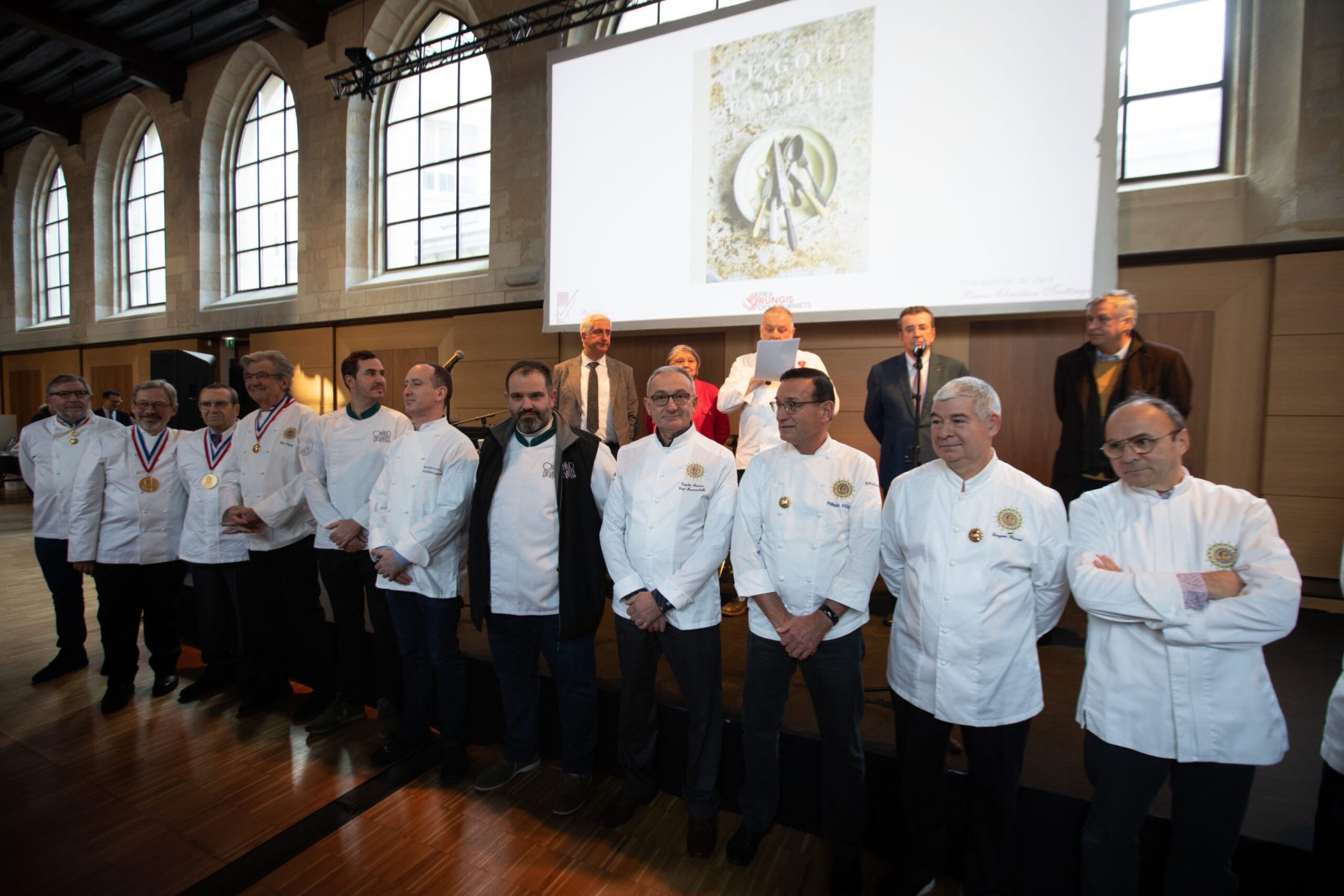 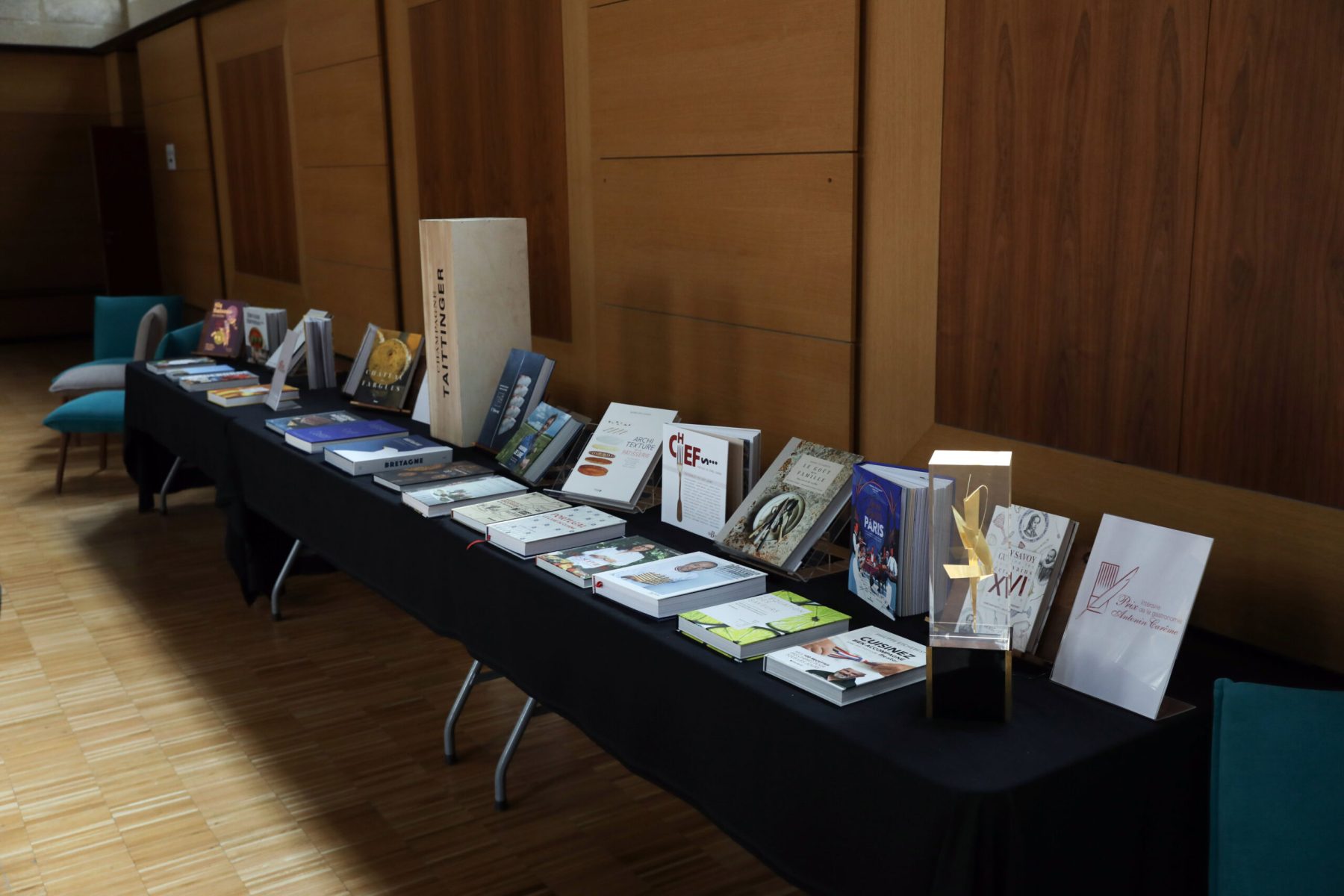 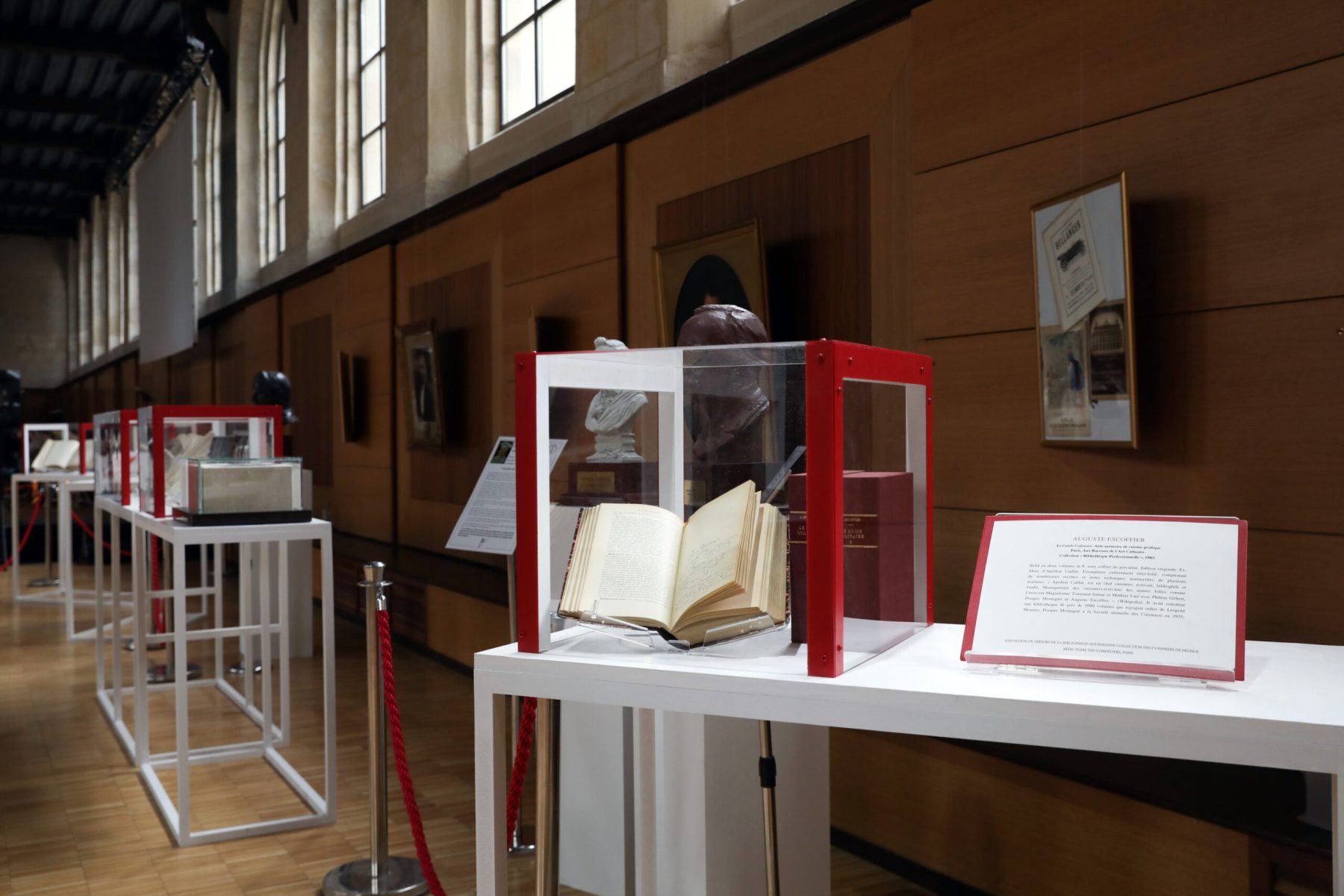 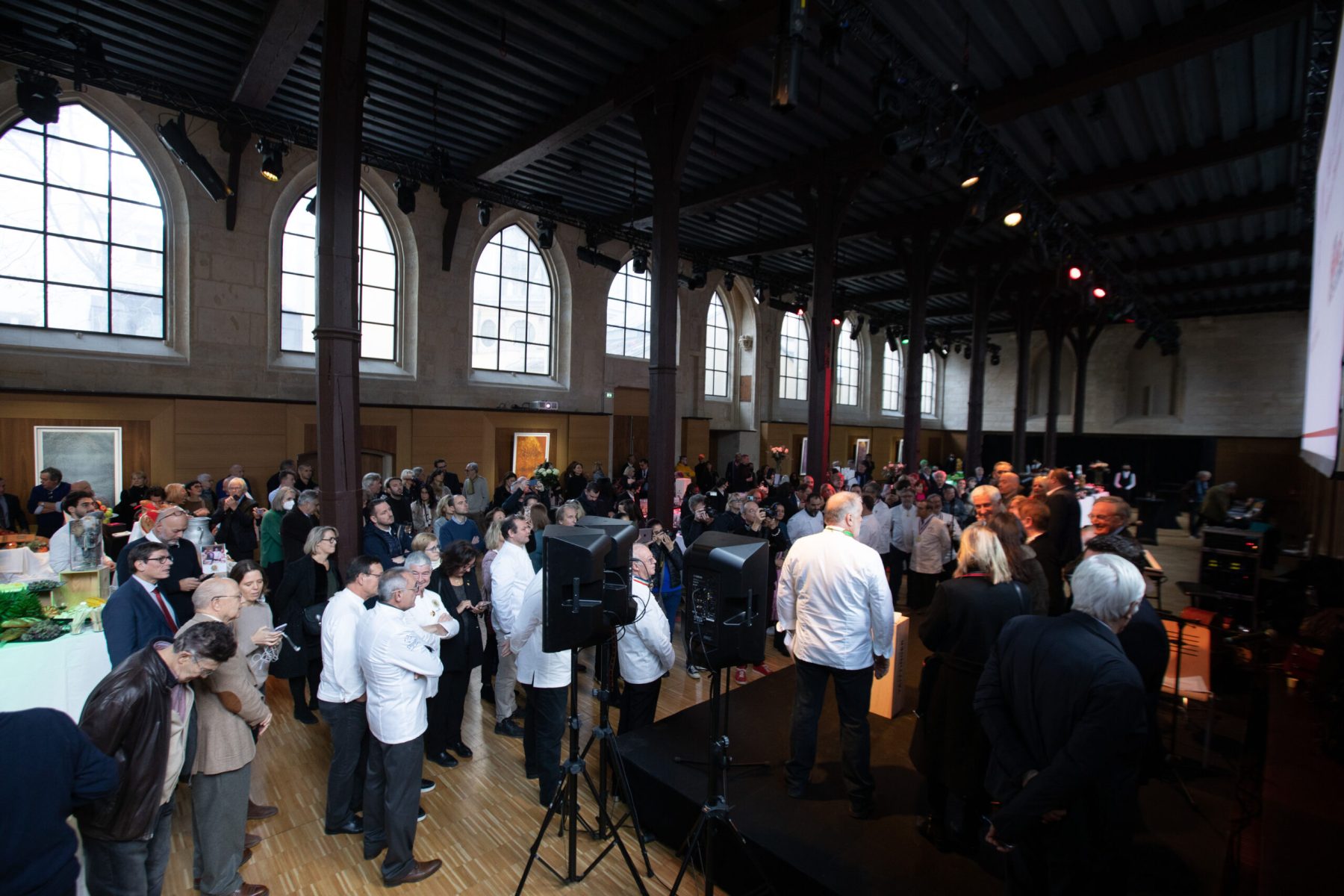 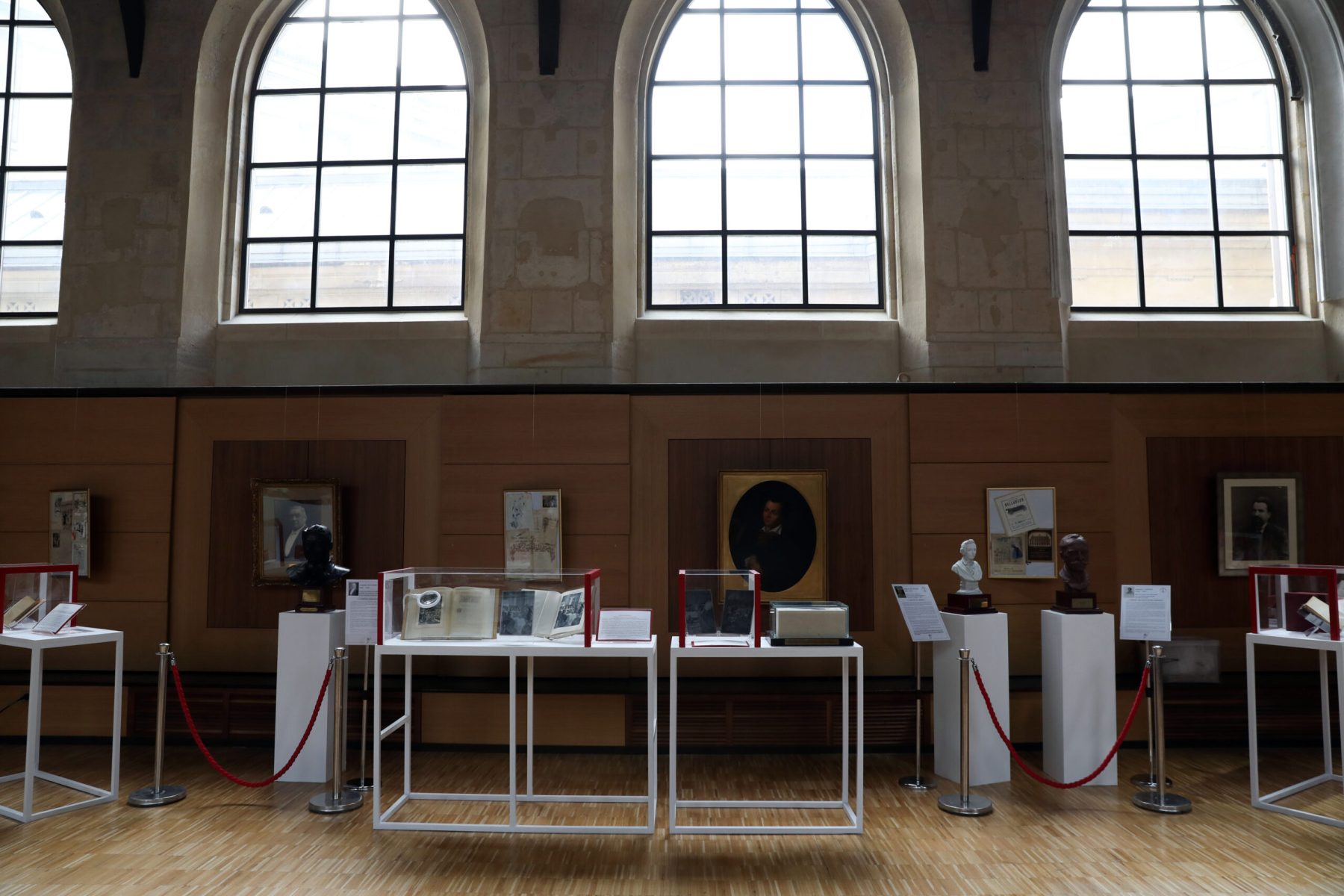 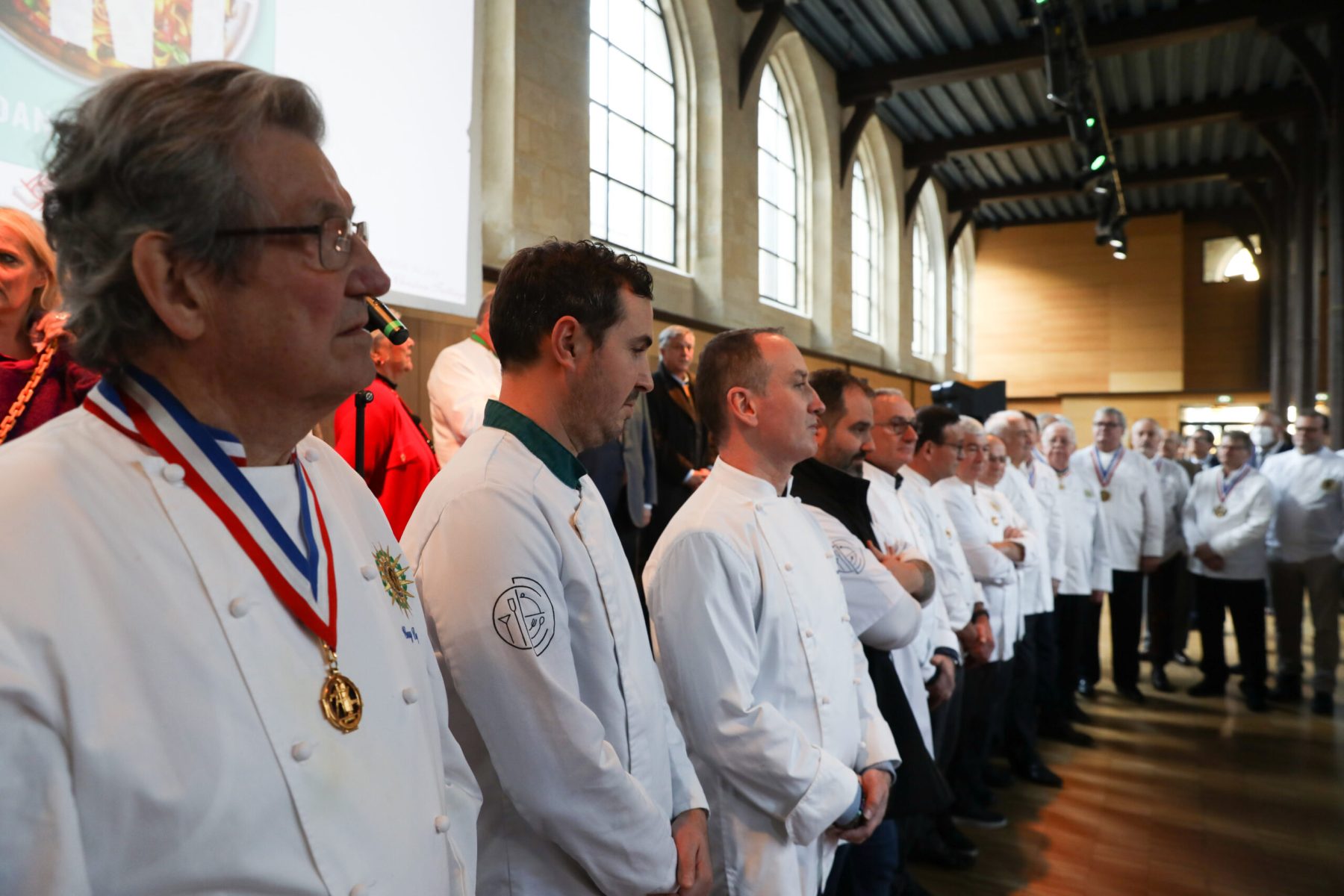 For your information, Guy Savoy presents here the first volume of a cycle where literature and cuisine intertwine. After leafing through the poems of Ronsard, the essays of Montaigne, the novels of Rabelais, and other 16th century classics, the French chef returns to bookstores with anecdotes about the cuisine of the time (photo credits: Antoine Piéchaud).

In addition, the Prix Rungis des Gourmets rewarded chef Yves Camdeborde for his artwork Conservez, Cuisinez!, at the Editions Albin Michel. In this book, the author delivers his best recipes for jars made from seasonal products. While the epicurean and author Anne Etorre invites you to meet the world of citrus fruits and shares all the secrets of these vitamin-packed fruits in her book entitled Le Grand livre des agrumes, published by Éditions Flammarion, which receives the Special Prize for Products, attributed by Marché de Rungis.

A good occasion to taste the products from this prestigious market, among them: Pierre Oteiza‘s pork products, Joël Dupuch‘s oysters, Anthès cheeses by Frédéric Ledoux, along breads by Jean-Luc Poujauran or even Les Halles Mandar by David Abramzcyk, plus organic sorbets from Terre Adélice, Advini wines from Philippe Sochon, Valrhona chocolates from Thierry Bridon, Malongo coffees from Frédéric Bau and teas from Christine Dattner.

Finally, discover behind the scenes of the kitchen of the presidential palace of the Elysée and more generally of the “gastro-diplomacy”, with the WUWM International Prize awarded to Guillaume Gomez, for his book names Le club des chefs, published by Le Cherche Midi.

Without missing the ultimate laureate of this 2022 edition, as Yannick Alleno and Yasunan Okazaki, photographs by Simon Détraz for the 13th edition of the Pierre-Christian Taittinger Special Jury Prize with L’Abysse, published by Éditions Glénat, honoring the quality of its photographs and the enhancement of gastronomy, through this a sensory journey into a magical place in Paris.