This year 2022 starts on a musical touch, particularly with the world-renowned Chinese pianist Lang Lang who would offer sold-out recitals and concerts in major cities around the World. After being the first Chinese pianist to be engaged by the Vienna Philharmonic, Berlin Philharmonic and all major American orchestras, this artist would notably visit soon the French cities of Toulouse and Lille!

The Chinese virtuoso pianist Lang Lang is born on June 14th, 1982, in Shenyang, in China. This is where this artist began his piano studies at the age of 3 and joined Zhu Yafen at the Beijing Conservatory a few years later, where he entered many competitions. Encouraged by his family, he notably won the illustrious First Prize in 1987, at the Shenyang Piano Competition, and subsequently gave his first public recital. Thereafter, numerous awards followed this one, including the First Prize at the 1995 Tchaikovsky Competition dedicated for Young Musicians in Japan.

From 1997 until 2002, the young pianist perfected his technique at the Curtis Institute with Gary Grafflab and settled in the United States. This is where he still resides today and where he started his international career in 2001, at the Carnegie Hall in New York and performed Grieg’s Concerto. Therefore, Lang Lang became more and more acclaimed by critics and recorded his first popular disc for Deutsche Grammophon, in 2003 playing the first Piano Concertos of Tchaikovsky and Mendelssohn. 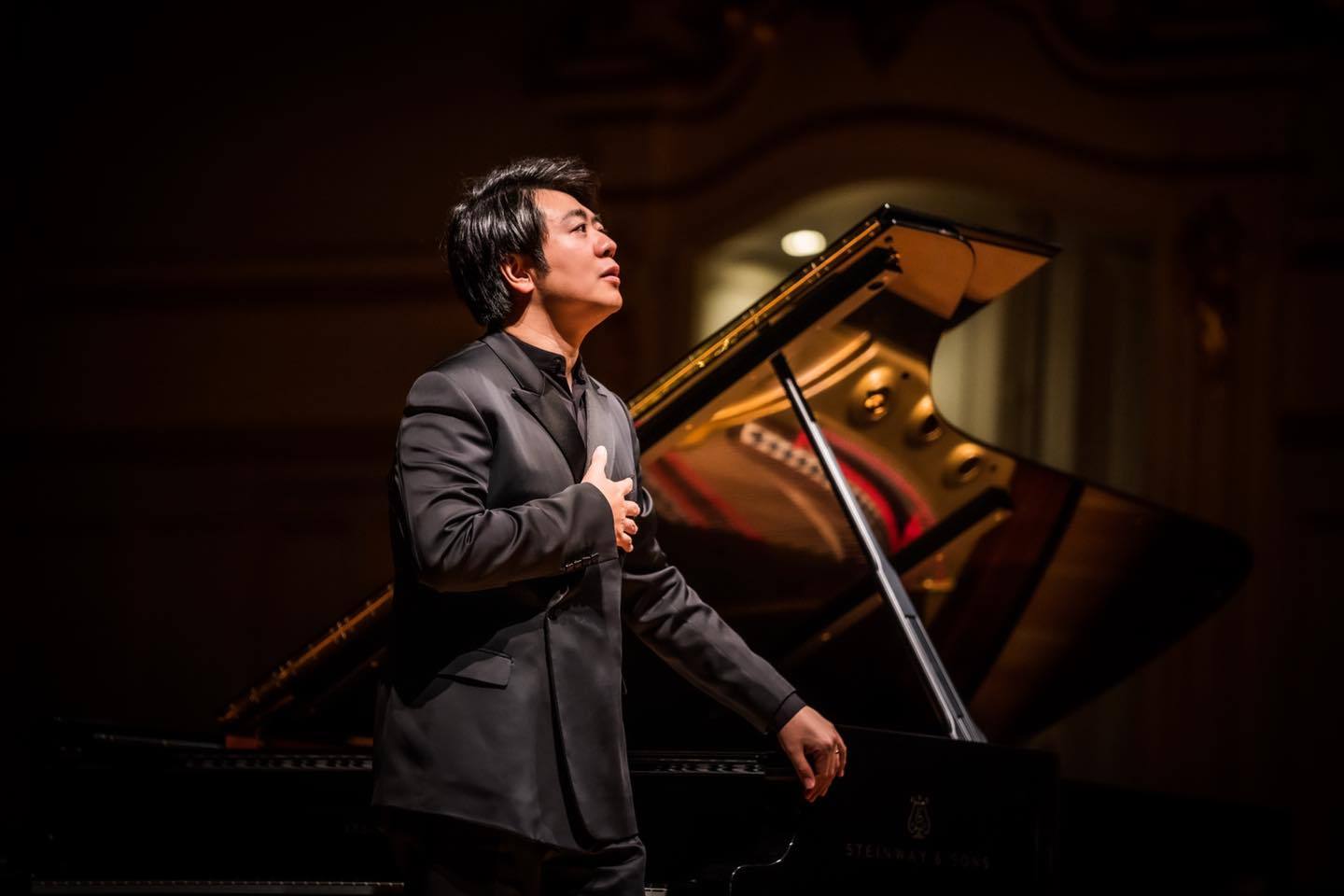 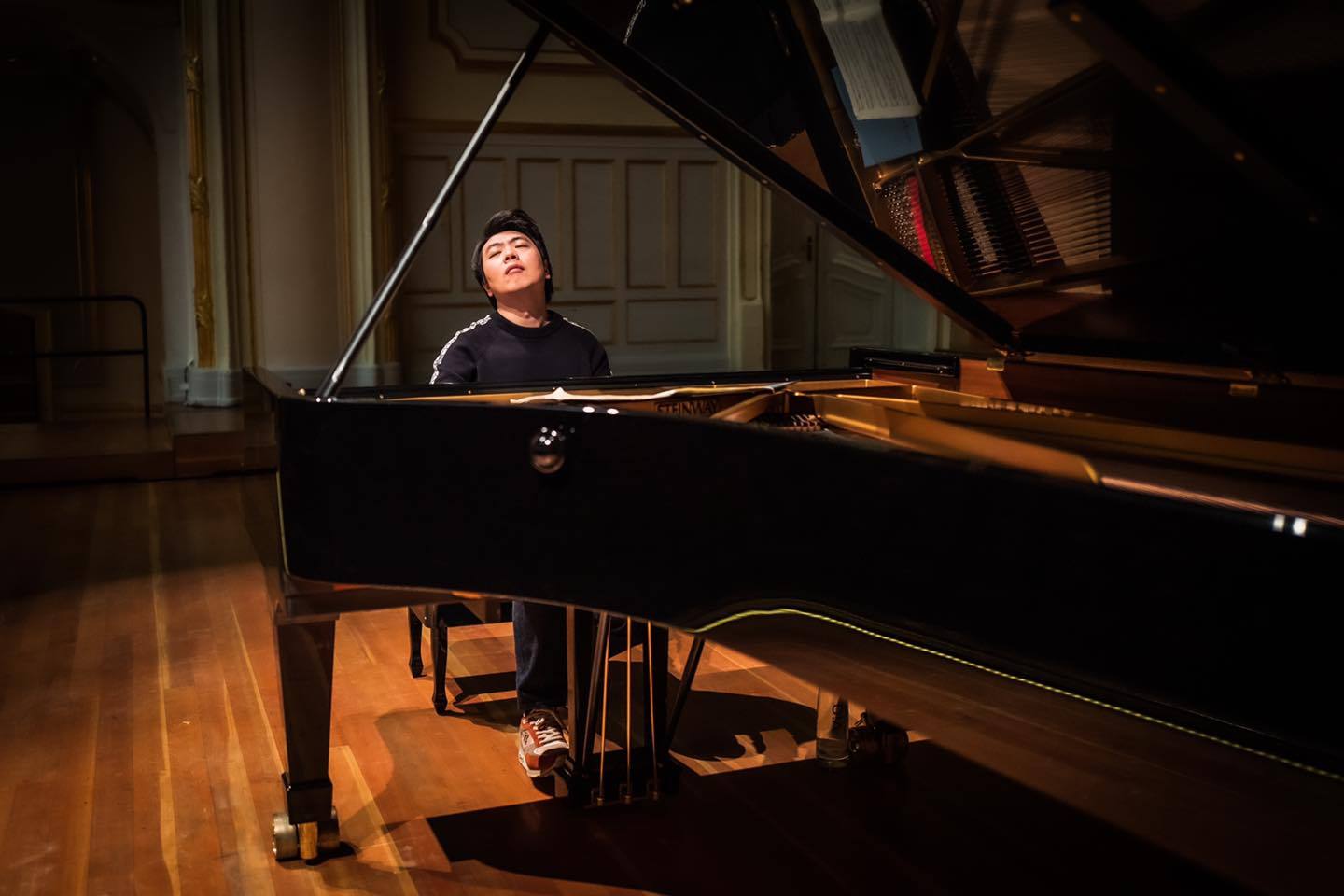 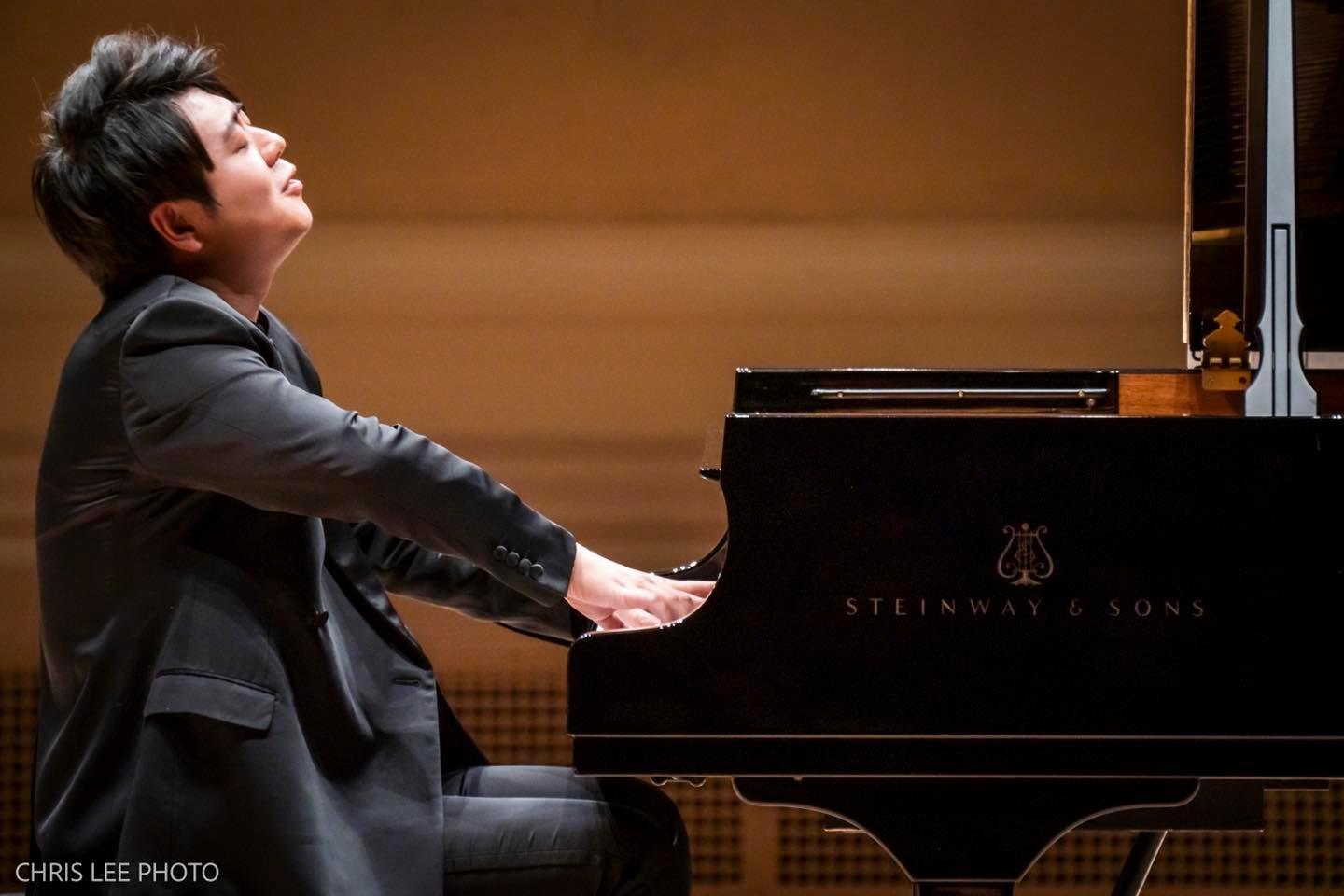 Another facet of this hyperactive artist would be his social and cultural commitment, essentially in terms of sharing classical music, with a focus on training children and young musicians through education. That’s why, he inaugurated in 2007 the Lang Lang Music Foundation which aims to help young prodigy pianists in several countries, around the World. This educational side naturally lead Lang Lang to be named Honoris Causa Doctor of Music by the Prince of Wales at the Royal College of Music, and in November 2013, he was even appointed as Messenger of Peace by the United Nations, partly honoring his collaboration with the Unicef. 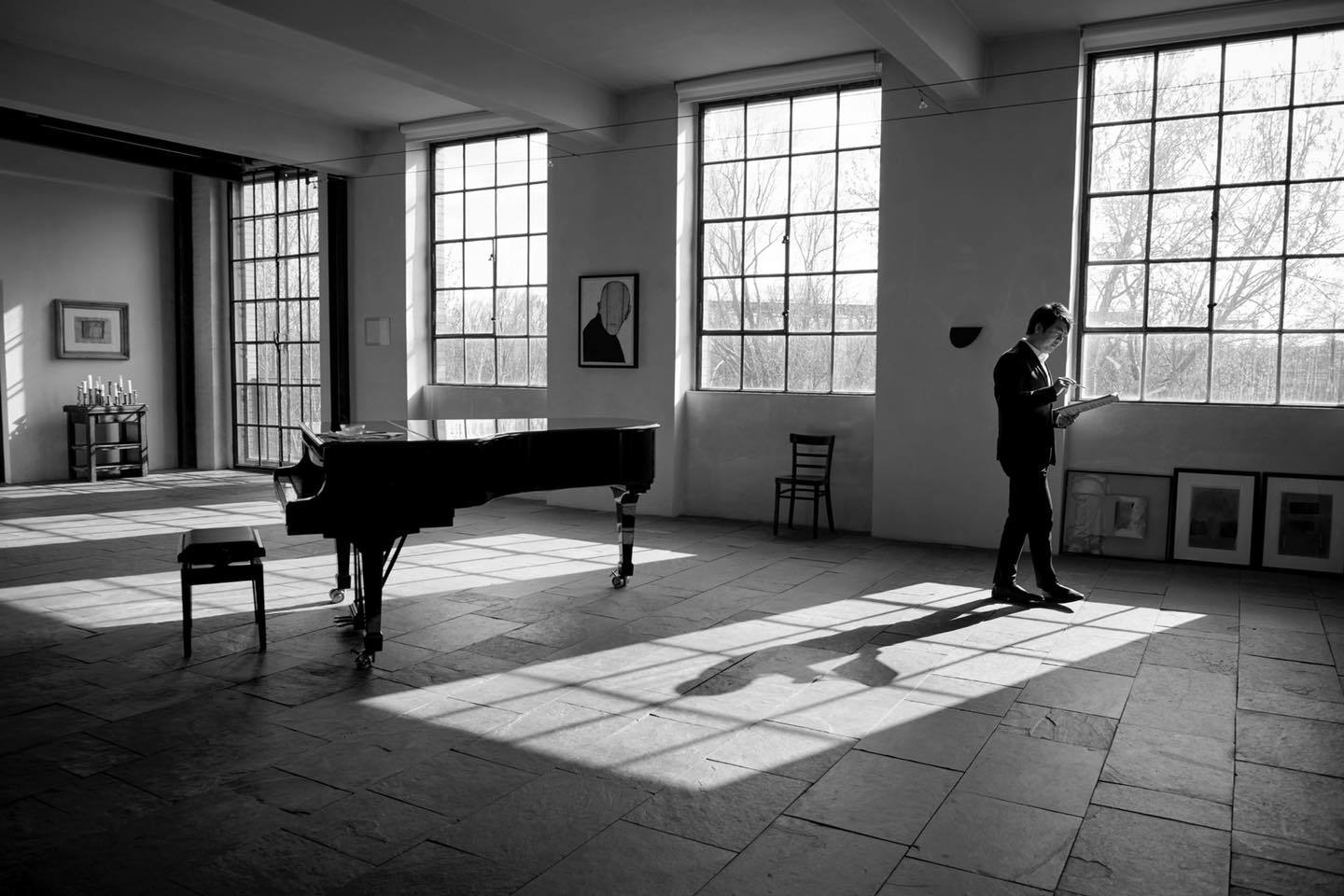 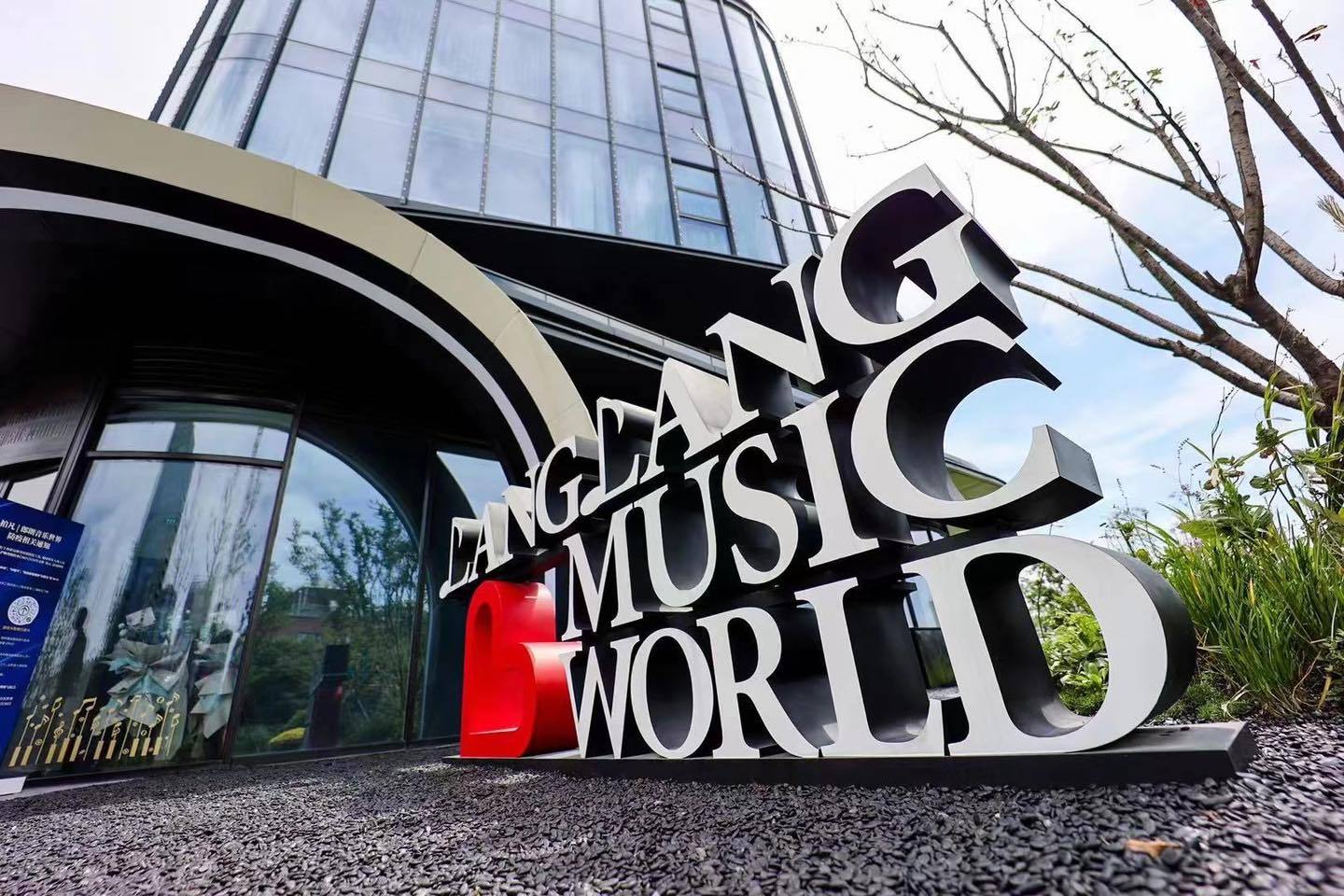 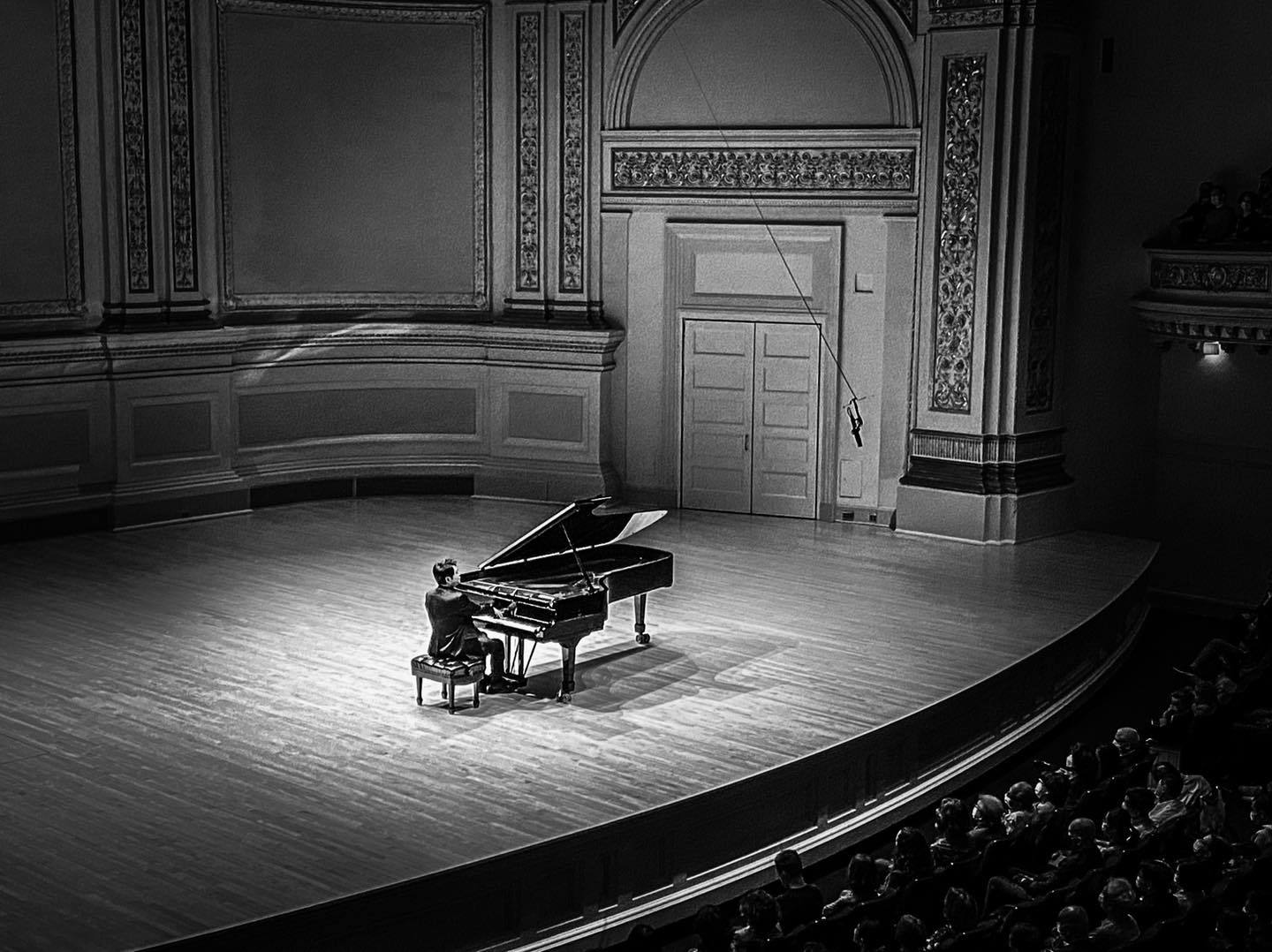 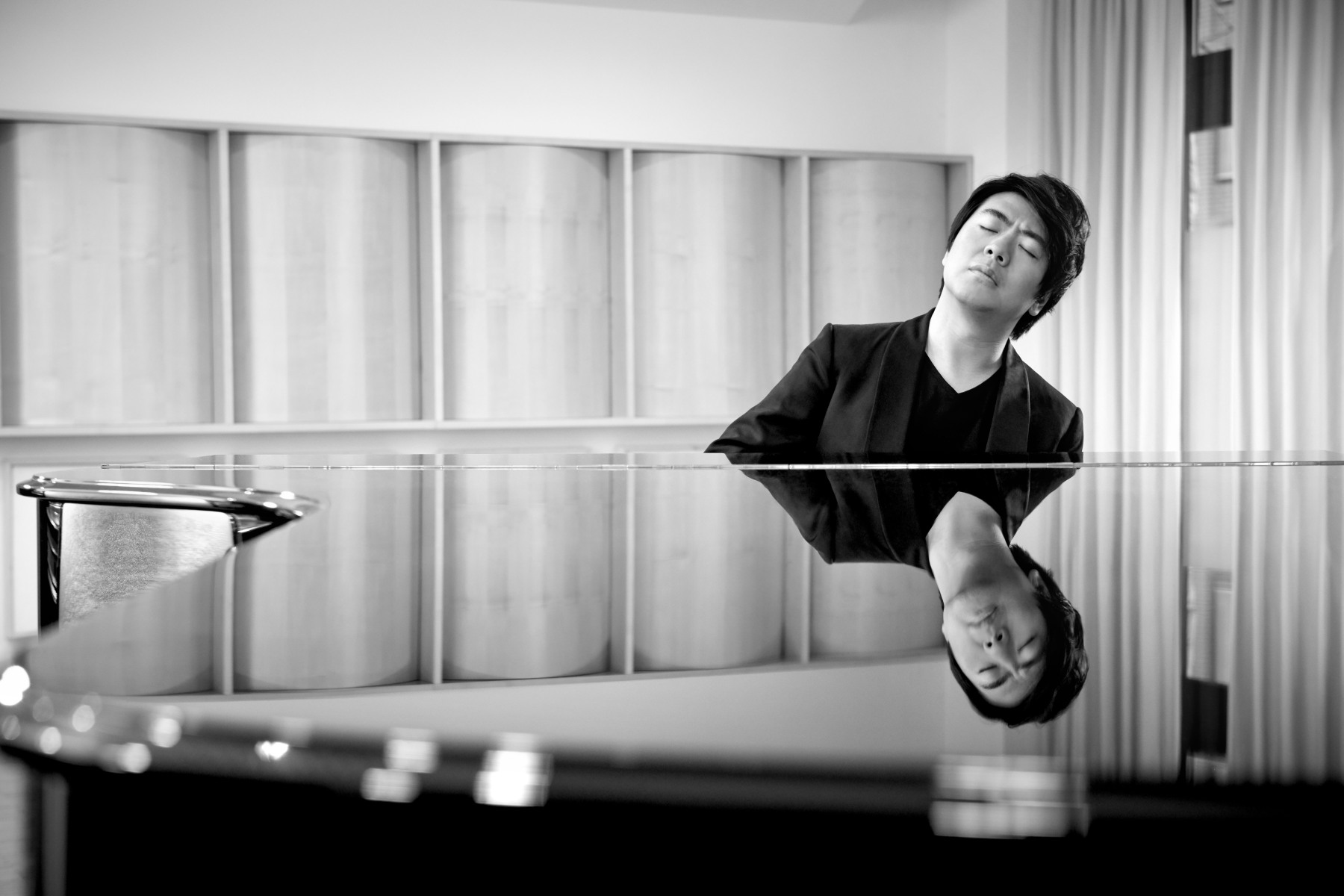 At last, Lang Lang also succeeded to proceed a crossover with pop and electronic music, since the pianist performed at the 56th Grammy Awards with the American band Metallica, in 2014. Thereafter, in 2015, he collaborated with Jean-Michel Jarre on the occasion of his Electronica album (volume 1), for the song The Train & The River.

As a testimony to his global popularity, the talented Lang Lang was featured in the Times 100 list of the World’s most influential people, commending his notoriety, proved by the fact that most of his albums are among the best-selling classical music issues in the United States.

At the occasion of an international tour occurring in 2022, Lang Lang has decided to play the Bach‘s Goldberg Variations. Just logical since the pianist has been exploring those masterpieces for over twenty years ago and recorded them for Deutsche Grammophon. In fact, this concert program could be considered as the culmination of a long personal musical path, and this lifetime project would be spread this year through numerous prestigious concert halls, all over the World. 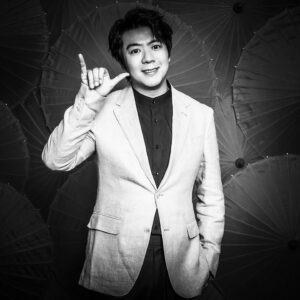 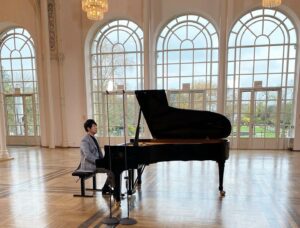 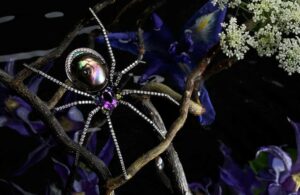 Immerse yourself Place Vendôme with the high jewellery of Lorenz Bäumer, along its collaborations with NBA, Guerlain and Baccarat!